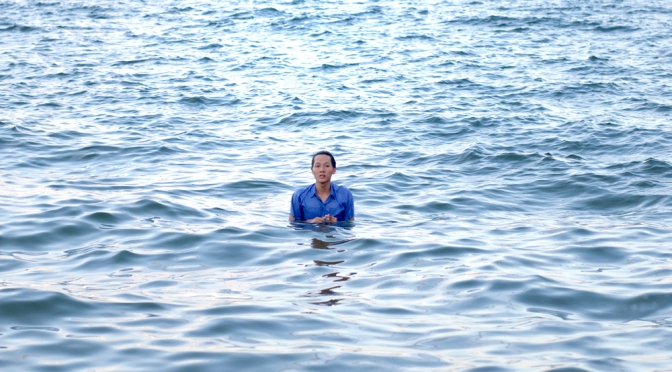 Hangar Barcelona in association with Curators’ Network is offering two fully-funded one-month-residencies in Barcelona, Spain. They will take place from November 14, 2016 – December 18, 2016 and from January 18, 2017 – February 19, 2017.
Application form

The call is free of charge and open to all curators and researchers who currently do not live and work in Catalonia. Deadline for the submission of applications is July 15, 2016, midnight, Spanish time, CEST time zone.

The successful candidates will have the opportunity to work with the artist residents at Hangar Barcelona. They will also have the occasion to research the wider artistic context of Barcelona and Catalonia as well as to establish networks and dialogues with other local and international cultural agents.

Applicants should submit a proposal that fits into the general lines of work of Hangar and Curators’ Network. This proposal should also foresee a collaboration with at least four of the current artist residents of Hangar as well as a presentation of the outcomes in a format other than a classical exhibition.

The selected candidates are expected to realize the suggested project during the residency.
Conditions

Hangar will provide the following for each residency:

In and outbound travel (up to 300 €)
Honorary (1185 € before taxes)
Accommodation (own bedroom in a four-room house located at Hangar residency space)
A working space and internet connection (Please bring your own laptop as no computer will be provided)
A production budget of 400 € per artist (1600 € overall) which will be collectively defined among resident, artists and Hangar production team.
Technical assistance for the activities that the candidates will undertake during their residency.

Curators’ Network will provide the following:

The successful candidates are required to arrange for their own visa and insurance in advance.

Hangar is a centre for art research and production located in Barcelona, Spain. Hangar’s mission is to support visual artists and other cultural agents during the different moments of their art production processes as well as to contribute to the best development of their projects. Hangar facilitates equipment, facilities, production assistance and a suitable context for free experimentation and knowledge transfer. Hangar is located in the Poblenou neighborhood in Barcelona and in a mid 19th Century that was originally designed for the textile industry. At present, and after the centre was extended to the adjacent warehouses, the buildings used by Hangar cover a total surface of 2,600 m2.